Our natural resources are limited, and we have to find ways to conserve these resources by reducing, reusing, and recycling (“The Three R’s”). Composting at TLC helps California maximize the recycling of our waste that urban and agricultural communities generate by converting waste to beneficial products. Below are a few examples of how TLC closes the loop: 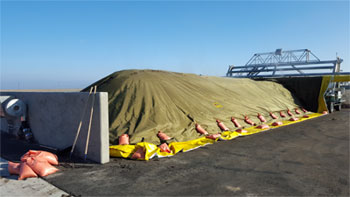 Every aspect of TLC was designed with the environment and our neighbors in mind. This commitment to being Clean and Green starts with the facility’s isolated location, which is approximately 4 miles from the nearest community. The truck route to the facility from Interstate 5 is a short trip that avoids passing by any homes or businesses. In addition, TLC’s Administrative Office Building is LEED (Leadership in Energy and Environmental Design) Certified. Additional eco-friendly features include:

Protection and Conservation of Water 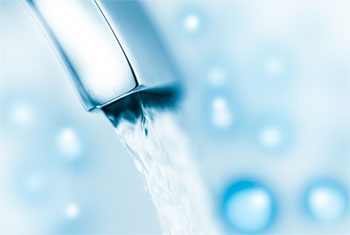 In order to preserve the Central Valley’s water resources, a strong emphasis was placed on water conservation. All storm water, process water, and compost leachate at the site is recycled back into the composting process. The resulting net water usage of TLC is less than one-half the water used to cultivate almonds or most other orchard trees on the same acreage. The underlying groundwater, which is poor quality, is protected by a 12-inch compacted clay liner beneath the entire site and will be routinely monitored. TLC’s other measures to protect and conserve water include: 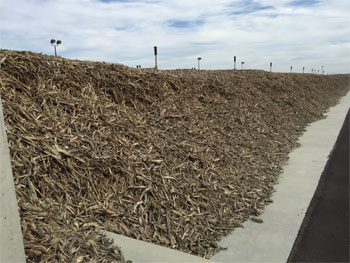 California has launched major efforts to protect air quality and reduce greenhouse gases. From hauling to delivery of materials to composting, every aspect of TLC has been designed to keep the valley’s air clean. Below are examples of TLC’s commitment to clean air and control of odors: